Scroll to top
Skip to content
Back
NEWS
9 min read

Netflix’s Tiny Pretty Things: release date, cast and everything you need to know

Described as a cross between Pretty Little Liars and Black Swan, Netflix’s upcoming series Tiny Pretty Things definitely sounds a lot like our next Netflix investment. The show is based on the book by Sona Charaipotra and Dhonielle Clayton and is set in the world of an elite ballet academy where a group of cut-throat teens compete against each other for the top roles. Intrigued? Here’s everything else we know about Tiny Pretty Things:

The series opens with star ballet student Cassie Shore mysteriously  being pushed from a building. Following her death, the ballet school recruits another student who soon discovers a web of dark secrets that could bring down the academy. The official synopsis reads:

“When tragedy strikes at Chicago’s most prestigious ballet school, where every dancer is both friend and foe who compete fiercely for coveted roles, it threatens to unravel close friendships and to expose a constellation of secrets that could bring down a world-renowned institution. When an attack brings down the star student at an elite ballet school, her replacement enters a world of lies, betrayal – and cutthroat competition.”

Who stars in Tiny Pretty Things? 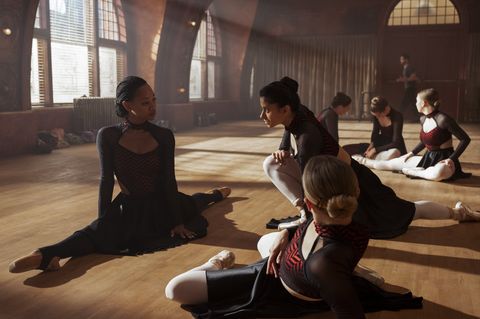 Is there a trailer for Tiny Pretty Things?

Oh yes there is and it looks so good! The trailer opens with Cassie’s mysterious death before it flashes to new arrival Neveah being introduced at the ballet school. “Dancing in Cassie Shore’s footsteps,” a teacher tells her. “Who’s Cassie Shore?” she replies – and that’s when we begin to discover more about the academy’s dark history. 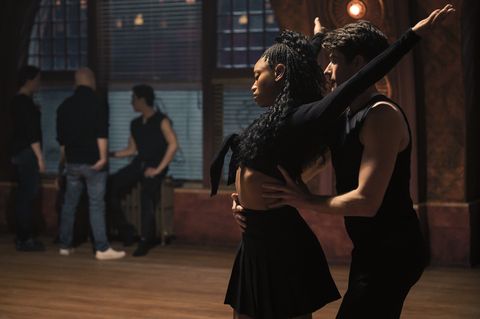 When is Tiny Pretty Things on Netflix?

The series will drop on the streaming platform December 14th, so get the popcorn ready.

The Cast Of What Women Want – Where Are They Now?

Chicago can’t have nice things — even on the small screen. The...